Loving Your Gut- What’s it all About? 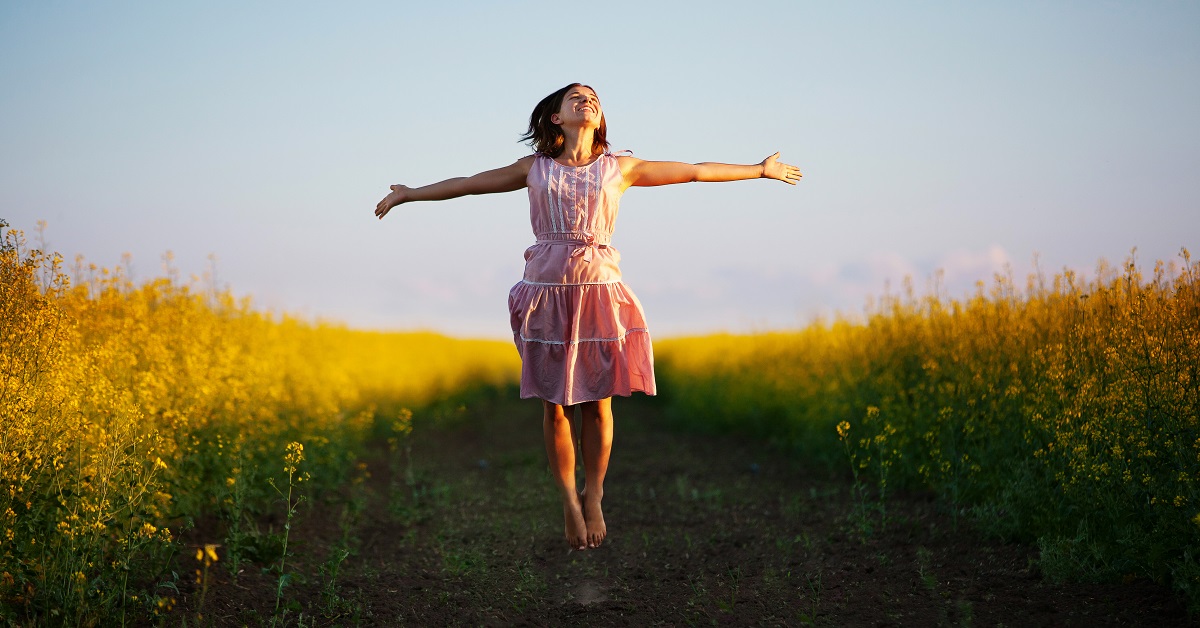 Do you ever get butterflies in your stomach or a “gut feeling” about something? We were always taught to think this may just be a human function, but numerous studies have found links between the gut and the brain. In fact, the gut affects more than you probably think. Let’s take a look at all the different things your gut can affect and how you can achieve a happy gut.

Studies have shown that there might be a bit more to the idea of a “gut feeling” than previously thought. In short, they argue that your gut is so complex it could in fact, be thought of as a “second brain”. This “brain” is hidden in the walls of your gut and is called the enteric nervous system (ENS). If you take a look at everything contained in the gut, this idea makes a lot of sense.

(Taken from Ted Talks: The brain in your gut?)

To help you make a bit more sense of all this- think about how your body gives you a signal when you’re hungry or when you’re full. And then, think about all the muscles, enzymes, and hormones needed to digest food and get it all to where it needs to go.

The mental health side of things

John Hopkins Medicine says,
“Researchers are finding evidence that irritation in the gastrointestinal system may send signals to the central nervous system that trigger mood changes.”

The physical health side of things

Are you bloated, have diarrhea or constipation? Do you crave certain foods?
It could all be to do with an unhealthy gut. Research has also shown that gut microbes can directly influence a person’s eating behaviour due to a production of antibodies. These antibodies lead to an interference of normal hunger regulation and cause you to think that you’re hungry when you’re not, and vice versa.

Well, there’s a variety of things, and we’re not experts but to break it down an unhealthy gut can be asssociated with chronic stress as well as a diet low in fermentable foods and high processed foods.

So how can you maintain a healthy gut?

1. Make sure you are getting enough probiotics and prebiotics.

This is a difficult one because having an unhealthy gut, as we have just explained, can lead to more mental health problems. So take some time out to meditate and relax- anything you can do to de-stress a little.

3. Start including fermented foods to your diet

Fermented foods are fantastic sources of probiotics and include foods such as sauerkraut, kombucha, sourdough bread and yoghurt.