What you Don’t Know About Cayenne Pepper 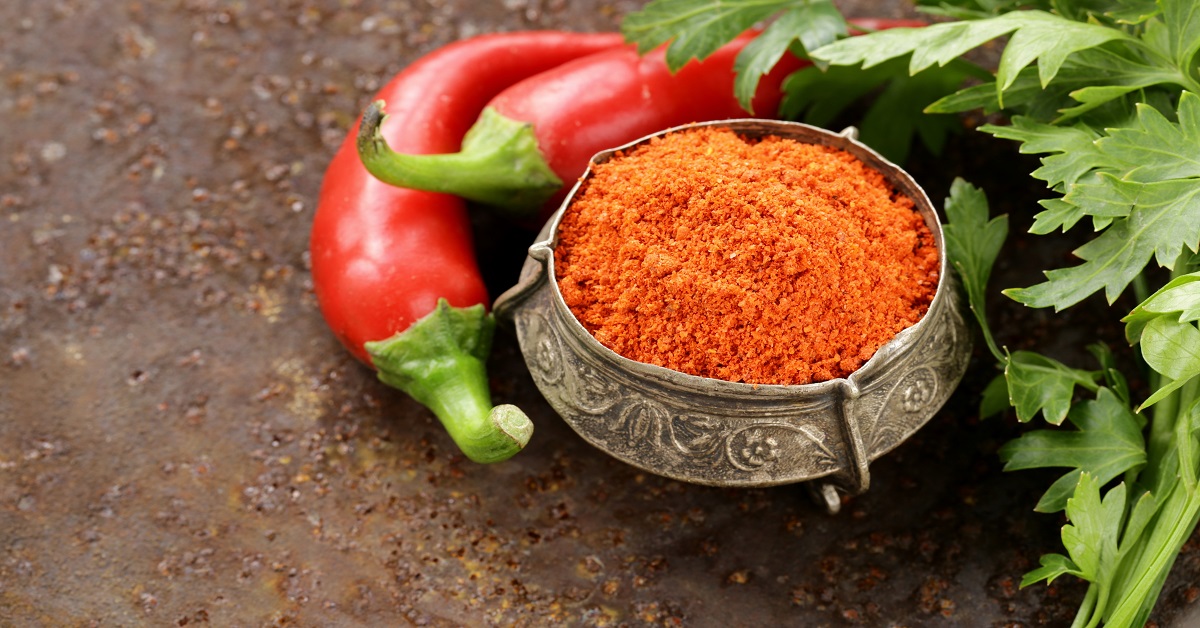 Cayenne pepper, also known as red hot chili pepper is a fruit that is generally dried and ground. It is a key ingredient in spicy foods and also has numerous health benefits. Let’s take a look at all the fantastic ways you can benefit from cayenne pepper.

Cayenne pepper aids digestion with its unique ability to ease symptoms such as an upset stomach and diarrhoea. It stimulates the digestive tract and increases the production of gastric juices and enzymes.

Cayenne pepper is an anti-bacterial and is also a great way to ease cold and flu symptoms. The spice helps to break up mucus and when it leaves the body, symptoms of cold and flu are generally relieved. So next time you’re a bit sniffly sprinkle some cayenne pepper on some chicken soup and make sure you have tissues at the ready.

Many over the counter arthritis and pain relievers contain an active ingredient called capsaicin. This substance is what gives cayenne pepper its spicy taste.You can create a natural pain reliever by mixing a touch of cayenne pepper with olive oil. However, make sure you only apply it to unbroken skin.

A study found that people with diabetes who ate liberal amounts of cayenne pepper during meals required less insulin to reduce their blood pressure.

A study conducted over a six week period found that cayenne pepper helped to increase the participant’s body temperatures and thus aid in the amount of calories they burned. The study showed that by adding half a teaspoon of cayenne pepper to a meal can help to suppress appetite along with burning more calories.

Other suggested (but not yet proved) benefits of cayenne pepper include: